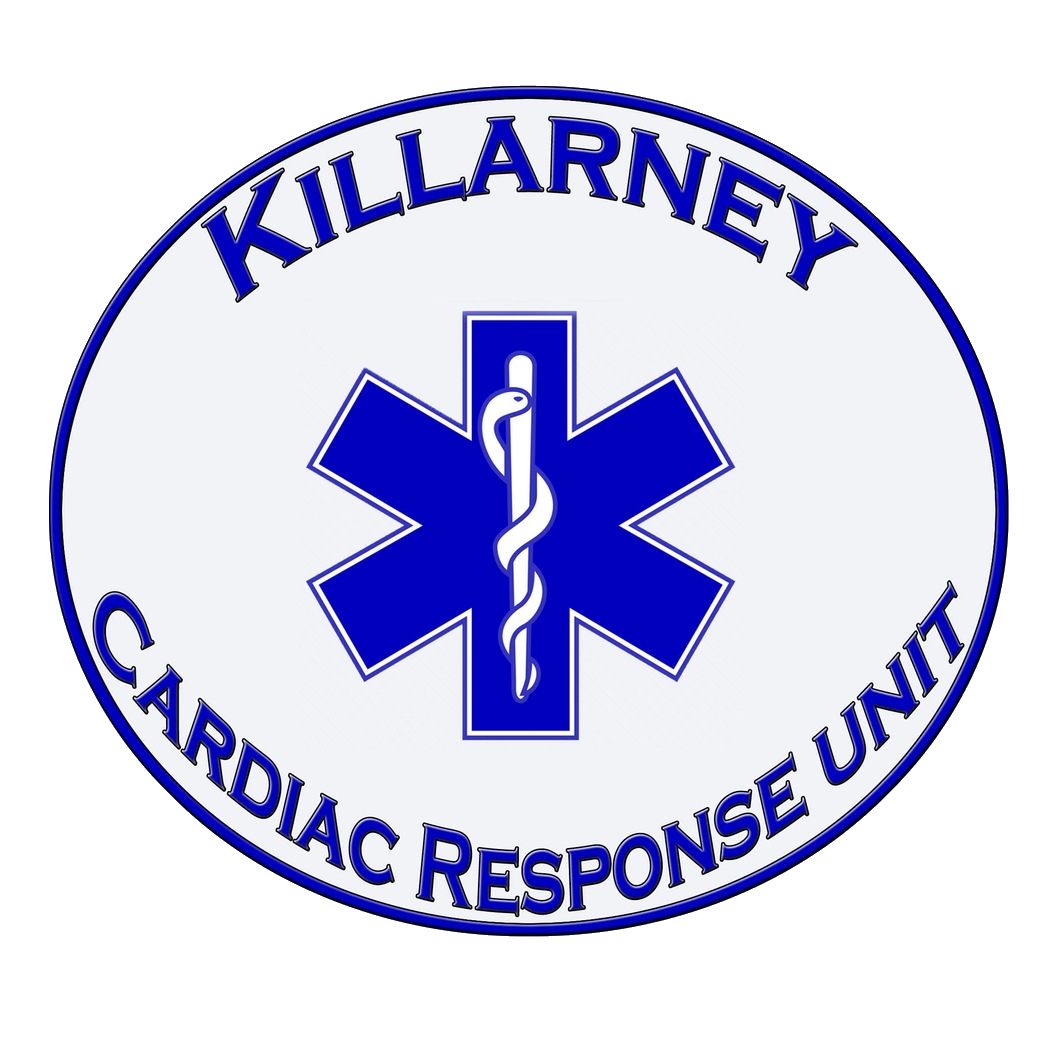 The Killarney Cardiac Response Unit is a voluntary Unit of approximately 40 volunteers, from all sectors of society, who respond to 999/112 emergency Cardiac Phone calls.

We are activated once a Cardiac call is made to Ambulance control and cover an area of 8km from the centre of Killarney Town. The Responders have a Pager/Radio on them which is linked in with a control phone through the National Ambulance Service.

A sequence of steps has been developed to provide the best possible chance for survival for a patient with a cardiac arrest, these are described as the links in the chain of survival, and like any chain, the chain of survival is only as strong as the weakest link. And so each link is of equal value and importance.

The chain of Survival

Since August 2015 we have responded to over 820 emergency calls. 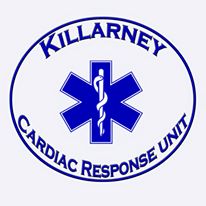 All of the members of Killarney Cardiac Response Unit are volunteers. We don’t get paid!

You can help by becoming a member or making a donation to the group using the ‘Donate Now’ button below.